Last night Mr H played with me. He enjoys performing oral on me and although he has initially told me I could touch him, as I tied my hair up he changed his mind.  He spread my legs and began.  Unfortunately it didn’t go well. I was lied awkwardly. I have a body pillow, it keeps me comfortable at night. I was half on half off the pillow, laid at an angle.  I should have spoken up. The TV was still on. The noise was distracting. I put my hands over my ears trying to drown it out- unsuccessfully.  I did speak up. Eventually. Not soon enough.  My head wouldn’t get in the game so to speak and as a result, despite Mr H’s excellent attention, I didn’t climax. He decided to change to penis in vagina sex and he climaxed. The pounding during this penetration was nice. I love feeling him inside me.

Do you want a toy?

This evening, as MrH was heading for his bath I asked him what his plans were. He said not a lot and to get a toy out if I wanted. If that was what I was going to ask. My embarrassment grew, I had been planning to ask. We went out on the bikes today. We did about 150 miles and were out for about 6 hours, so we’re both tired, but I was also feeling the need for an orgasm.

I packed everything up and decided to finish my food for thought Friday post, and write this one while MrH was in the bath.

Now he’s done and he’s next to me I’m going to go for a snuggle because as effective as my imagination can be, it’s not a substitute for Mr H’s arms. 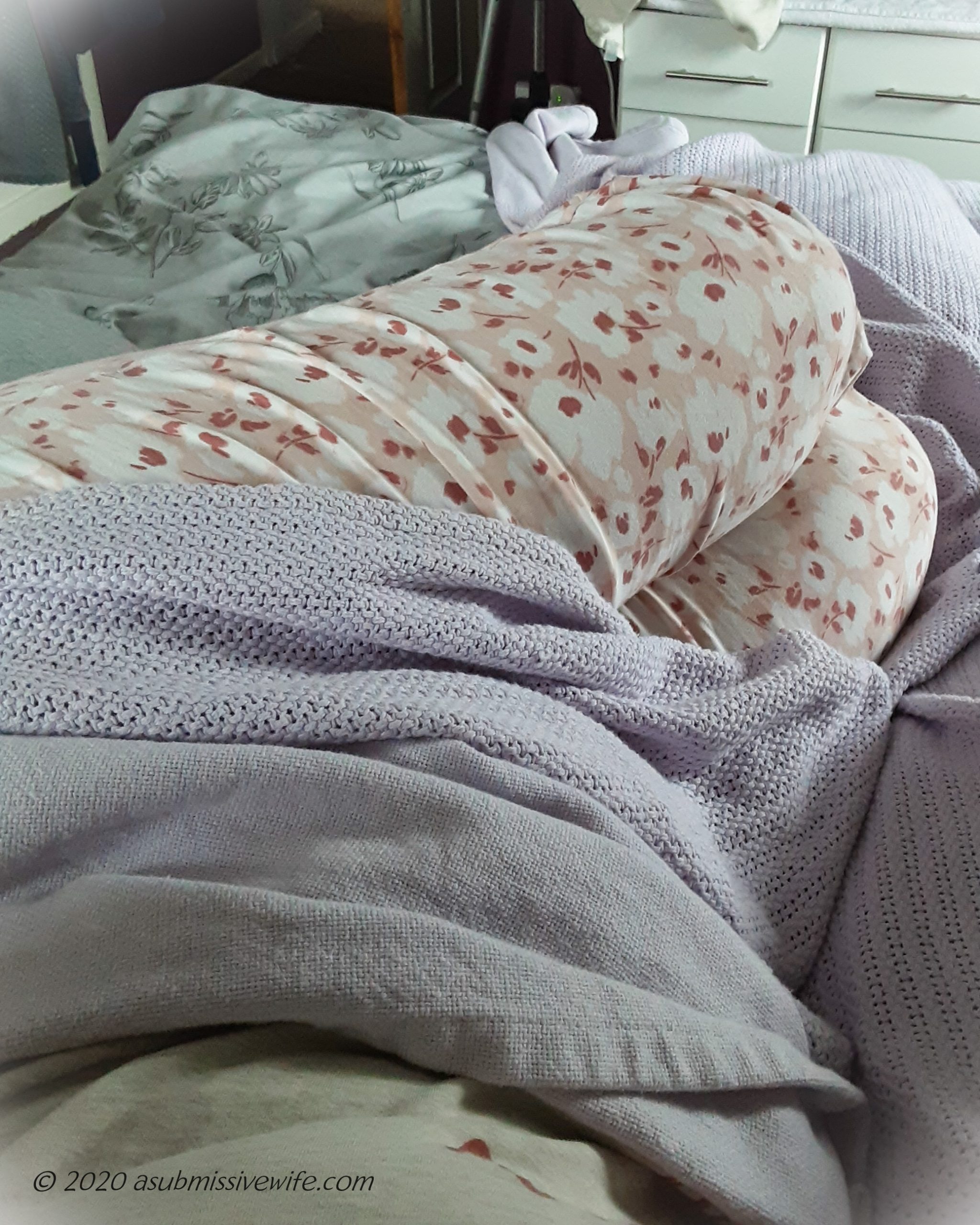 My hospital appointment was cancelled. Now what?

Real love, lockdown and being cared for.