Skip to Content
Home / On Being a Submissive / One year …..

One year ago today MrH turned off the lights, spread my arms and legs and said, “don’t move“.

One year ago today I had the most amazing sexual experience that I could remember to that point. (It must be pointed out that in the following months there have been many many amazing experiences, MrH is very creative, and while this night is a special memory because it marks the point of change, it no longer holds the title of most amazing experience).

The last 12 months have been almost an awakening.

When we met I had a two year old child so we have never been “just us”. Our relationship has always folded around parenthood and MrH has always known me as a mother first. While I am his wife and lover, as a mother especially when the boys were young their needs were met before my own, and MrH is an equally nurturing parent so it’s been fantastic to sit and talk. Talk about what we want as a couple. To make a commitment to spending time alone. To spend time touching and being more tactile.

In becoming submissive to MrH I’ve found I’m calmer and less anxious. MrH says he doesn’t feel any different, he always knew he had the last say but after our recent hotel visit I wonder if he still thinks that way. I’ve noticed little changes in him. He is more vocal in his possession of me, and his concerns over how he may react if I received attention that wasn’t appropriate. (Which I do love of course – I adore that he feels possessive and protective – it makes me feel, well sexy, wanted, owned). He also speaks up when I am not behaving, he corrects me or slaps my behind. Warning me to behave. He’s threatened a few times that if I’m not careful I’ll get a spanking that I “will not like”. This has yet to happen, partly because I don’t want to upset him… but there’s a small naughty voice that does whisper “you know he won’t do it” – thankfully my other inner voices drown that one out by reminding me that I didn’t think he would make me write lines but he did…..

We have made time to nurture our relationship. To be present and connect. To check in with each other. What had become “normal” has been redefined and renewed.

This reconnecting has brought with it renewed passion and desire for each other. We’re hungry for one another again.

I’ve challenged my self perceptions sharing images of my body. I’ve received many wonderfully kind and complimentary responses to these images which in turn have made me start to consider that maybe I’m not as unattractive as I believe. It’s a catch 22 situation really as the only person who I really want to tell me I’m beautiful is MrH and he always did… I just can’t shake the voices of my mother and stepfather telling me I’ve a fat arse, big thighs and no tits. Maybe one day I’ll silence them.

There’s been some hiccups along the way. Nightmares where I’ve panicked that MrH would want to play with someone else. MrH added some new questions/answers into our daily ritual that seem to be helping with these.

In all this year has been amazing. I’m a lucky lucky lady to have a fabulous loving sexy dominant husband who rocks my world! 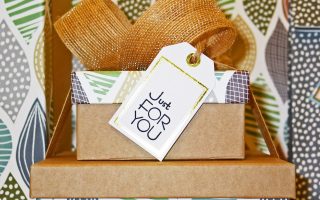 On Being a Submissive,On Everyday Life 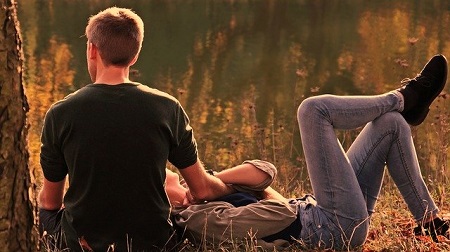